His hands moved gently, sliding, only the slightest touch with his fingertips enough to make her rock gently in his hands. He pulled and twisted gently with his left hand, urging her forward with his right and her soft moan raised up to a gleeful roar as he guided her towards the waiting lights. She was a big girl, big but sleek, classy, the tops. And at the moment she was all his, Bud being back in the lounge. He rocked her down and to the left, aiming her proud nose towards the lights below. Gently, ever gently but always forward, the two of them as one mind and body with a million stars overhead.
Captain Tony Falco still couldn't believe she was his, even after all these months together. "Dolly", he called her, though in public she went be the name "Paradise Clipper", a classy name befitting her status as the premier flying boat of Transoceana Air Lines. Two decks, six roaring radial engines, 34 luxury staterooms, and a lounge/bar/dining room as spacious and luxurious as anything in any of Zeppelin's gas bags. Sikorsky's latest and greatest, silver and streamlined, whale married with angel and given Prometheus' flame. 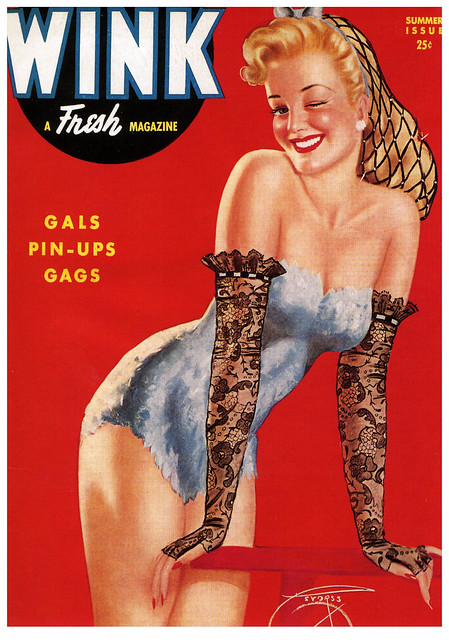 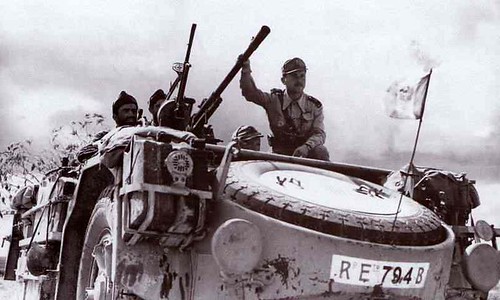